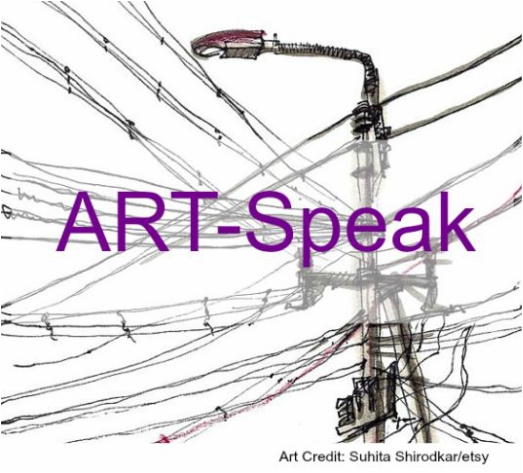 ﻿﻿The telephone is certainly a useful object. It is also a magnificently designed object. The telephone has been, and remains, a desired focus for the arts. Whether it is represented in a painting, a sculpture or simply as a usable device, the phone is ART. We've curated more of the "telephone-as-art" on our Pinterest board; "The Art of Conversation". ﻿﻿
In 2016, we'll be creating a temporary exhibit by the same name. Be sure to visit us during the 2016 season to view photographs, paintings, sculpture and more from around the world. 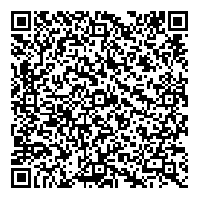 The Beauty of INDUSTRIAL Design...

By the 1950s, the form and function of the telephone had matured. Since its inception, consumers had used the Coffin Phone and the Candlestick Phone. Western Electric, the supply arm of the Bell System, realized that there was limited growth potential in making just basic phones. In 1955, Bartlett Miller in Bell's merchandising department determined that Bell had done a good job providing the customer with what they needed but weren't listening to what they wanted.

The world was changing rapidly. Convenience and style were becoming increasingly important and the masses expected more than  utilitarian value. The telephone’s popularity had exploded and people wanted, rather they needed, more than just one phone. They wanted a phone on their desk and a phone that would fit on a bedside table. They wanted additional telephones throughout the home so that someone other than the younger generations, who were monopolizing it, could use it. Miller realized this potential market share and went after it.

In 1956, the design of the Princess phone was turned over to Henry Dreyfuss Associates, which had designed earlier phones for Western Electric. It would be the last telephone design to be overseen personally by Henry Dreyfuss. 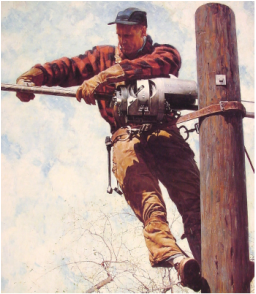 When Rockwell accepted the commission to illustrate a lineman, he imagined the type of man he wanted to pose for his picture.  In the fall of 1947, Rockwell drove around the countryside looking for telephone linemen at work and searching for a lineman with the build and face that Rockwell had envisioned.  His search ended when he spotted New England Telephone employee John Toolan digging and setting telephone poles with a crew in Cheshire, Mass., near the Vermont border.

Later the same day, Toolan went to Rockwell's studio in Vermont (Rockwell later moved to Stockbridge), where Rockwell had him pose outdoors on a pole fitted with cables and anchored to nearby trees.  The photos were sent to New England Telephone, where engineers checked them for technical accuracy.

Four months later, Rockwell sent his preliminary drawing and color study to the company for approval.  Eleven changes were required, most of them technical, before Rockwell could proceed with this final oil painting.