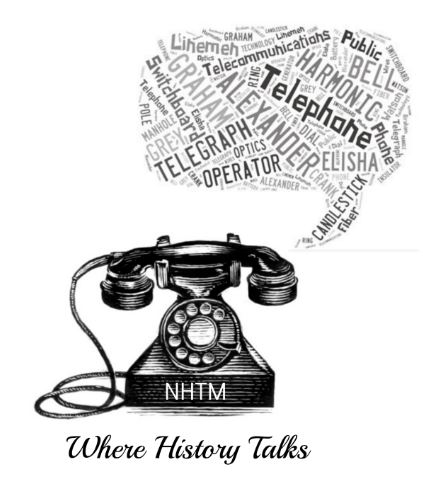 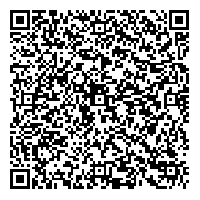 Alexander Graham Bell had his laboratory at 109 Court Street in Boston, MA in a building occupied by the Boston firm of Charles Williams Jr., a contract manufacturer of telegraph and other electrical equipment. It was here that he and his assistant, Thomas Watson, conducted much of their research. Bell would later contract with Williams and other companies to manufacture telephones.  One of the first commercially available telephones was the “Coffin Phone”. Manufactured by Charles Williams, the Coffin was used by many early telephone subscribers in the Boston area

As more and more users found it difficult to move the handset back and forth between their ear and mouth, Williams produced an updated version with two handsets, one for listening and one for speaking. It would not be until much later that the telephone would have a single handset that was both a receiver and a transmitter.

The word coffin is from the Old French term cofin referring to a funerary box having six sides, a top and a bottom. Since ancient Egypt, the coffin has been used to bury the dead, but during the Civil War when so many coffins were needed, coffins began to be mass produced.