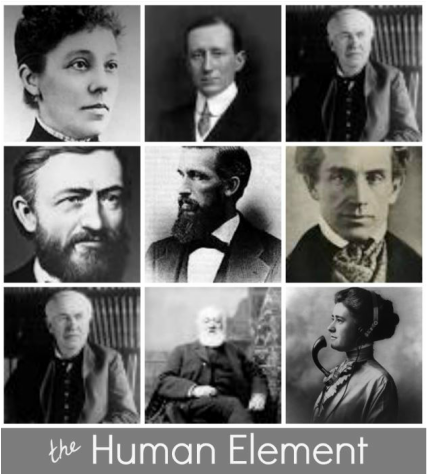 Storytelling is a crucial component of civilization. It creates relevance and offers a mental picture that helps bring to life that which may not be fully understood or that which may first appear otherwise dull, remote, or too complex to comprehend.

The history of the telephone can be shared using such stories generated by the individuals that either lived to tell them or those immortalized, in some way, because of their affiliation with telecommunications. 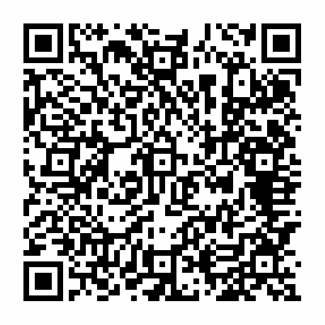 While firing an operator after she married was eventually considered illegal, there were many other practices that were tolerated because of the needed wages. Union support was unavailable for many of the workers employed during the early days of telecommunications. Operators suffered under the umbrella of doing business.

Operators sat between eye-level partitions to ensure that the women could never make eye contact with one another, eliminating the urge to chat during the work-day. Supervisors often listened in on calls to chastise an operator for her diction or for chatting. An operator’s ability to be efficient was paramount.

If operators complained of menstrual cramps, they would be taken to “the quiet room" where the supervisor would hand the operator a "greenie". "Greenies" were small pills that were said to "knock" the operators unconscious. When forty-five minutes elapsed, the supervisor would wake the operator and escort her back to her work station where she could resume her duties. Although the chemical analysis of the "greenie" is unknown, it is clear that a doctor, not a Bell System employee, should have been prescribing them.

Although Thomas Watson is best known for his work with Alexander Graham Bell, he was also an inventor in his own right. In the early years of the telephone industry, he contributed over 35 patents which were used by American Bell to establish its place in the market.

Watson was also a bookkeeper and a skilled carpenter. He was born in Salem, MA and spent his last years doing theater, dramatic readings and lectures on geology and the telephone.