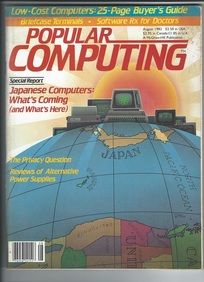 Japan has been at the forefront of consumer technology, particularly mobile phone technology for years.
A group of Samsung Electronics researchers claim they’ve made a breakthrough discovery, as reported on in early April of this year in Business Insider.
Samsung has found a technique that could help the company make your future smartphone thinner, more durable, and a deliver the Internet 100 times faster.
The “wonder material” is called graphene— a substance that’s stronger than steel and so ultra-thin that it’s considered to be two dimensional.
In fact, it’s one million times thinner than paper, according to the American Physical Society. First discovered in 2004, graphene is made of a single layer of carbon atoms bonded together in hexagonal patterns. 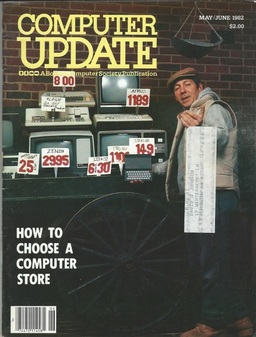 Technology and the Internet have made our lives better in many ways. It has also changed the way companies and individuals do business. To say that mobile traffic to e-commerce sites has increased over the years would be an understatement. In 2013 there were approximately 50 billion visits to an e-tailer. It has since grown an additional 15.4% in 2014 (InternetRetailer.com)

E-commerce has become a hugely successful part of the internet. It has created many online-only companies and e-tailers. These can allow you to buy multiple goods and services with real money without even leaving home (How far away is the use of Bitcoin, you ask?) This has now spread from computer-only, to being available on tablet computers and smartphones.

It is evident that e-commerce has changed the music industry, as well. iTunes, Google Play and Tidal have nearly wiped out traditional brick and mortar music shops. 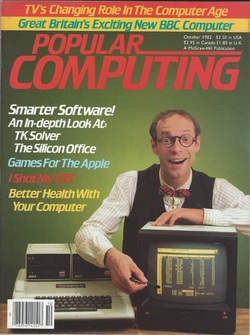 ​Since the IBM computer that won a game of “Jeopardy” in 2011, technology has morphed the way in which medical professionals and their patients interact and communicate.

There are a dizzying number of ways technology can still transform the health care industry. From leveraging big data to tapping into social networking, the same industry that introduced Facebook and Angry Birds has turned its attention to technology and how it can be applied to keep people healthy.