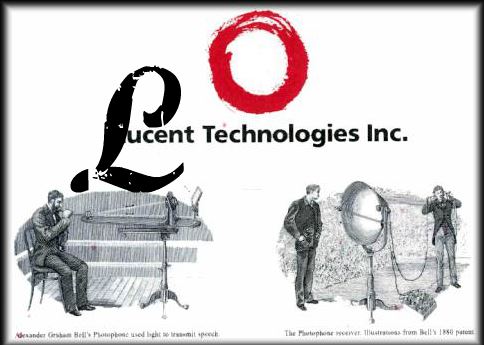 The following History is from a Lucent Technologies Press Release:

On February 14, 1876, Elisha Gray lost his race to invent the telephone; Alexander Graham Bell put in a patent application just hours before Gray filed one. Gray, however, had already left his mark on telephony when, in 1869, he and Enos N. Barton formed Gray and Barton, a small manufacturing firm based in Cleveland, Ohio. Three years later, the then Chicago-based firm was renamed the Western Electric Manufacturing Company. By 1880, it was the largest electrical manufacturing company in the United States, noted for its production of a variety of electrical equipment, including the world's first commercial typewriters, telegraph equipment, and Thomas A. Edison's electric pen.

A year later, in 1881, when the growth of the telephone network was outstripping the capacity of smaller suppliers, American Bell purchased a controlling interest in Western Electric and made it the exclusive developer and manufacturer of equipment for the Bell telephone companies.

In 1907, Theodore N. Vail combined the AT&T (formerly American Bell) and Western Electric engineering departments into a single organization that, in 1925, would become Bell Telephone Laboratories. In 1996, Lucent Technologies Inc., AT&T's new telecommunications equipment spin off, would begin making its own mark on history.