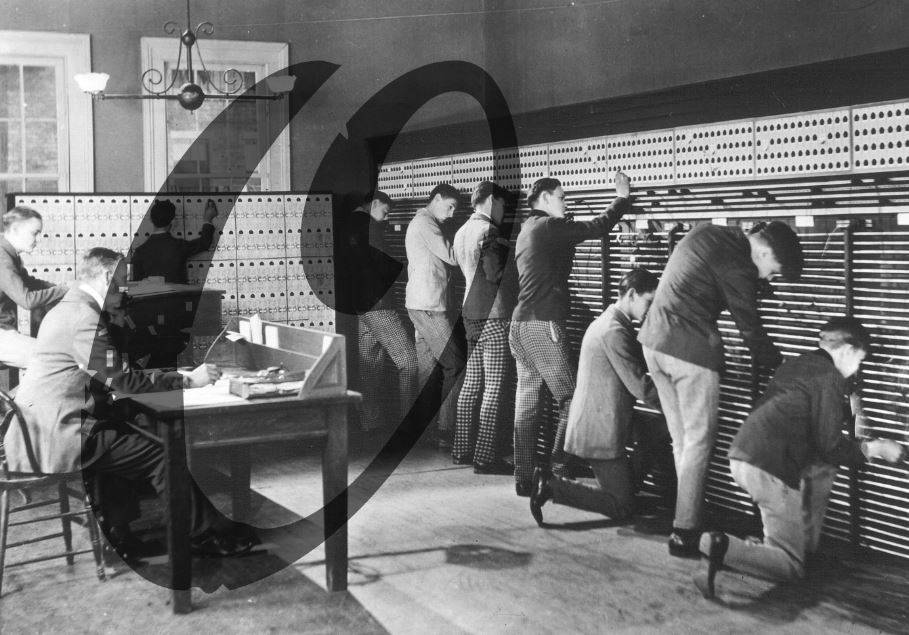 In January 1878 the Boston Telephone Dispatch company had started hiring boys as telephone operators. Boys, sometimes as young as 14, had been very successful as telegraphy operators, but their childlike antics and mischievous behaviors were unacceptable, so the company began hiring women operators instead. On September 1, 1878, Emma Nutt was hired as the world's first female operator. Emma's sister, Stella, was also hired.

In addition to connecting callers, the operators served the public and their communities well. Not unlike today's Google, operators could answer nearly every request imaginable.....where did the Smith's live...what were the hours of operation for S&W Sports....Was Dr. Charles in his office.....how do I make a chocolate cake.