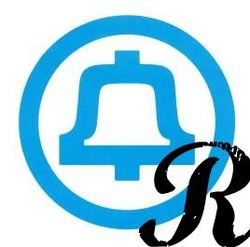 RBOC (Regional Bell Operating Companies) is a term describing the U.S. regional telephone companies (or their successors) that was created as a result of the breakup of American Telephone and Telegraph Company, formerly known as AT&T (also as the Bell System or "Ma Bell") by a U.S. Federal Court consent decree on December 31, 1983.

On August 5, 1983, Judge Harold H. Greene of the United States District Court for the District of Columbia gave final approval to a consent decree breaking up the world's largest corporation – AT&T. The settlement, which concluded a 1974 antitrust suit filed by the U.S. Department of Justice, would put an end to the regulated monopoly that AT&T had exercised for decades over the U.S. telephone network.