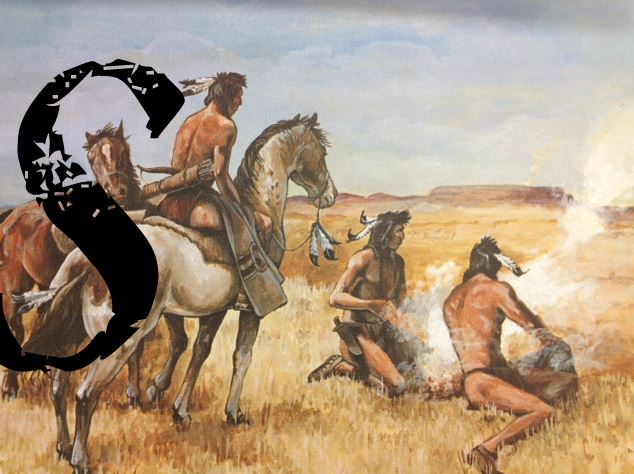 The smoke signal is one of the oldest forms of long-distance communication. In Ancient China, soldiers stationed along the Great Wall would alert each other of impending enemy attack by signaling from tower to tower. This visual communication enabled them to transmit a long-distance message with relative ease. Polybius, a Greek historian, devised a more complex system of alphabetical smoke signals around 150 BC, which converted Greek alphabetic characters into numeric characters. It enabled messages to be easily signaled by holding sets of torches in pairs. This idea, known as the "Polybius square", also lends itself to cryptography and steganography.

North American indigenous people also communicated via smoke signal. Different tribes had their own signaling system which helped them to communicate or share information among diverse groups.

Smoke signals remain in use today. In Rome, for example, the College of Cardinals uses smoke signals to indicate the selection of a new Pope during a papal conclave.