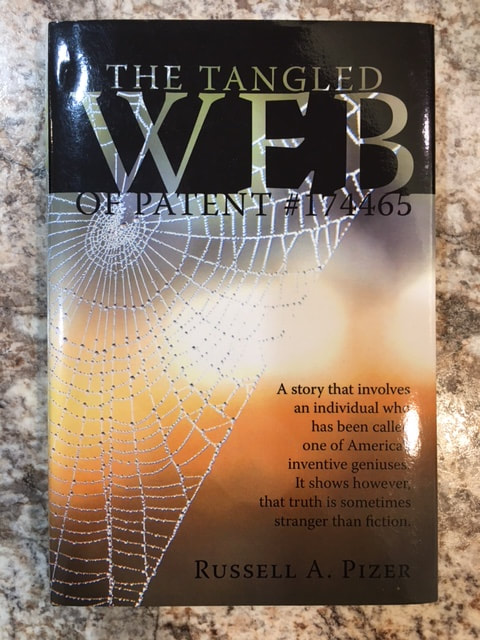 The Tangled Web Of Patent #174,465 is the story of fraud, collusion, perjury, corruption, bribery and what would now be called industrial espionage. It is a story that involves an individual who has been called one of America's inventive geniuses - Alexander Graham Bell. He has been held in the highest regard as the inventor of the telephone. However, careful scrutiny of numerous documents that include thousands of pages of sworn testimony before a Congressional investigations committee, show that Alexander Graham Bell was a party to what might be considered one of the most intriguing historical deceptions. With all due respect to Alexander Graham Bell, he was not the actual perpetrator of this historic fraud. The culprit in the initial historical subterfuge was Bell's father-in-law: Gardiner Greene Hubbard. The Tangled Web. . . will show how Alexander Graham Bell has been falsely given high honors in the history books of the United States depriving the true inventor of the telephone his rightful place. It will be seen that throughout the early years of the telephone, Alexander Graham Bell gave different stories about events that surrounded the invention and issuance of a patent of what became - only via legal wranglings - the invention of the telephone. These different stories cast grave doubts about Alexander Graham Bell's honesty and that of his father-in-law who reaped millions of dollars in profits through what became a telephone monopoly. This story clearly represents examples of two adages. "Oh what a tangled web we weave when at first we practice to deceive" and "Truth is stranger than fiction."