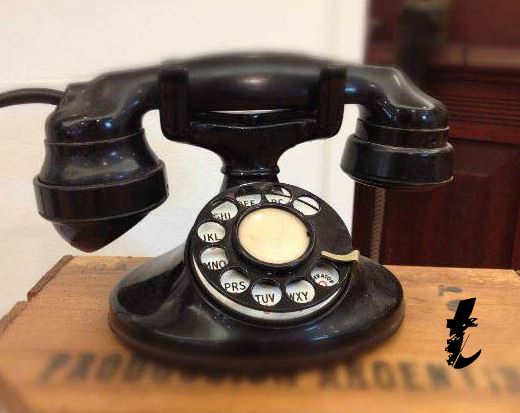 If one were to define the word telephone by 1835 standards, it might be understood as a "system for conveying words over distance by musical notes".  Credit would be due to Jean-François Sudre, a violinist, composer and music teacher, who invented a musical language called la Langue musicale universelle.

Although the concept for transmittal may have changed over time, the etymology of the word remains the same. Tele means far, distance, or from afar and phon means sound.