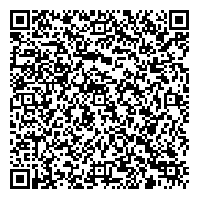 The 'coffin' phone was one of the first commercially available phones. Alexander Graham Bell had his laboratory at 109 Court Street in Boston, MA in a building occupied by Charles Williams, a contract manufacturer of telegraph and other electrical equipment. It was here that he and his assistant, Thomas Watson, made the first working telephone. Later, Bell contracted with Williams and other companies to make greater volumes of the devices, such as this early 'coffin' model.
The first generation 'coffins' had only one combination transmitter/receiver (called a transceiver). The caller would use the instrument to speak in to and then move the instrument to his ear to listen. This was a rather cumbersome method of communication and later a second ransceiver was added to the coffin phone resulting in the user having one instrument for each hand.